First up: The Poe Museum (as in, Edgar Allen).

In front of the museum.

The uncle who loves to tease.

The aunt who loves to take pictures.

Selfie with the poet.

They ran out of x-small coffins.

Next, visit The Valentine Museum.

Then drive down Monument Avenue and through Hollywood Cemetery. 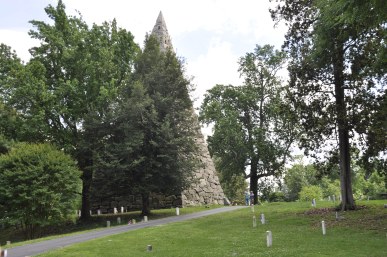 We had a hard time finding this 90 ft pyramid.  Seriously.

It’s getting late.  Rush off to Maymont Park.

Patiently waiting for a tour.

Can we go home? 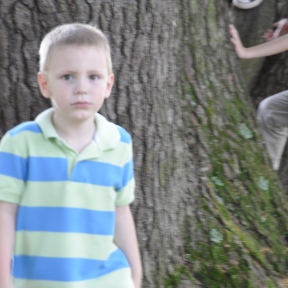 Why are we here?

I didn’t even have to ask them to pose….they just KNEW.

Then, a quick trip down Memory Lane: here, my first job; there, my second job; the library; a friend lived there; the elementary school is that way; more friends’ homes; where we lived for 8 years (they painted the shutters and door purple); Dead Man’s Hill (fun to ride your bike down, but a killer going up).

Dinner with people the kids don’t know, but I’ve known all my life.  So nice.

Then get a good night’s sleep and eat a hearty breakfast because today it’s Tredegar Iron Works. 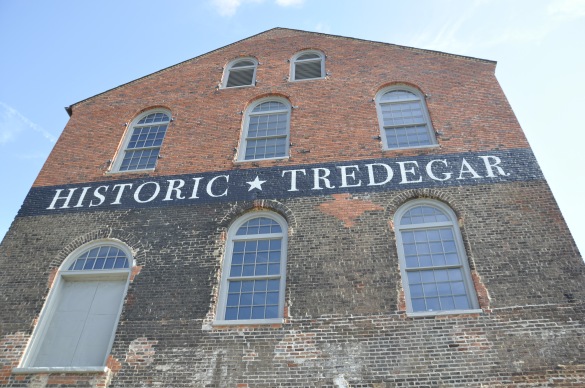 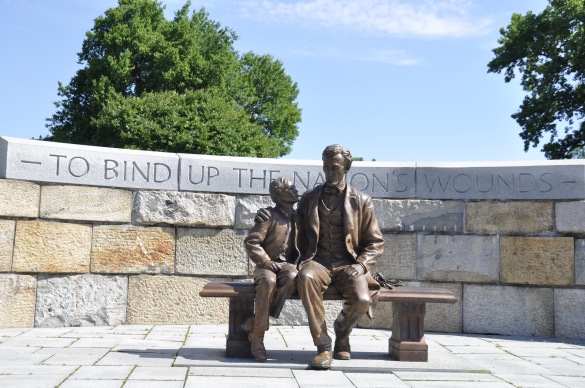 To bind up the nation’s wounds (Lincoln and son statue)

Then on to the White House of the Confederacy. 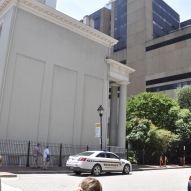 Crowded by the hospital

A quick lunch at Sally Bell’s. 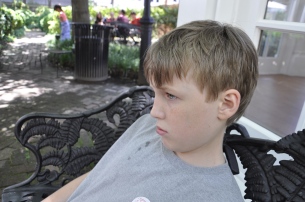 Sulking. He wants a gun.

Anchor of the CSS Virginia

Please buy me this, Mom.

Peter was sulking at lunch because I would not buy him this gun.  It costs $99.  George wanted the cannon behind the gun. 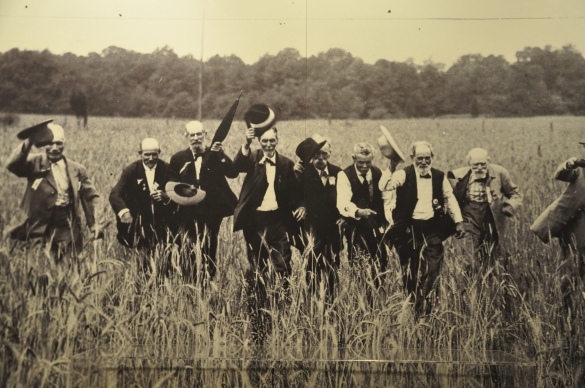 The photo above was the last thing I really looked at before deciding we had to leave.  It shows men who had survived the Battle of Gettysburg re-enacting Pickett’s Charge.  There was no date on the photo, but it looks like it was done about 50 years later, based on their ages.  They have replaced their rifles with hats and umbrellas, their uniforms with the trappings of civility.

And that’s all we had time for.  Saving things for the next time we can go.

One thought on “Richmond”